We've finally caught up with the 21st century and upgraded Space Pilot HQ to fibre broadband. With three homeworkers under lockdown we've been punishing the old system hard. Looking for a solution I discovered that BT had quietly installed fibre in our local junction box and not announced the fact. A quick visit to the PlusNet website and our upgrade was ordered.
Now the question is "What can the Space Pilot project do with this?"
Watch this space. 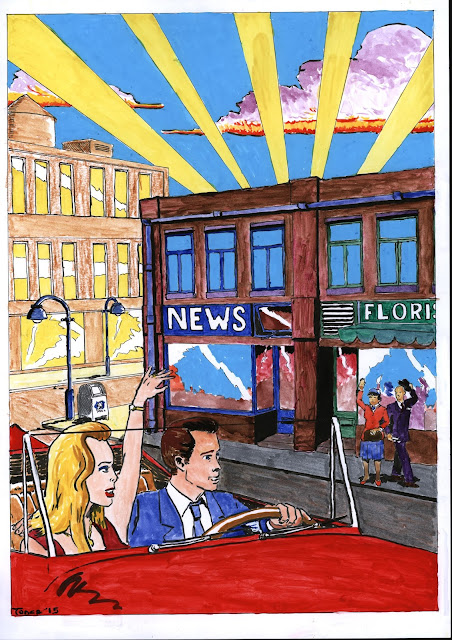 Continuing almost weekly on the web ... Magpie of Space! 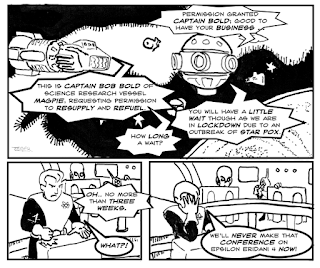 Stref,who recently joined me in the Shoreline Of Infinity Group, has been making some comics fun available for free to everyone locked down in the pandemic crisis. For older readers there is a Raising Amy comic. You can get it by clicking on the cover image below. 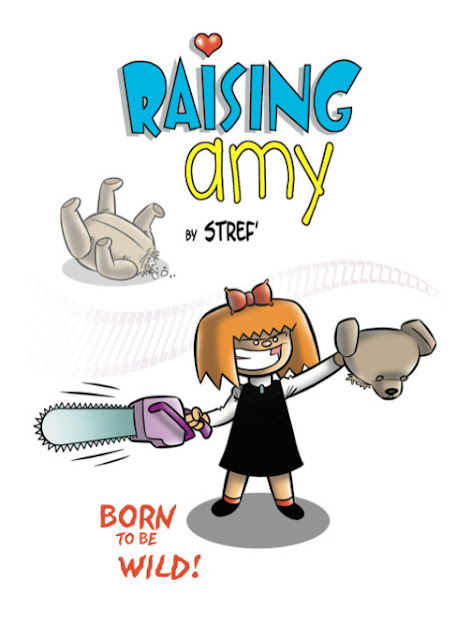 For younger readers there is a Peter Pan activity pack with colouring pages and puzzles that you can gte by clicking on the Peter Pan image here. 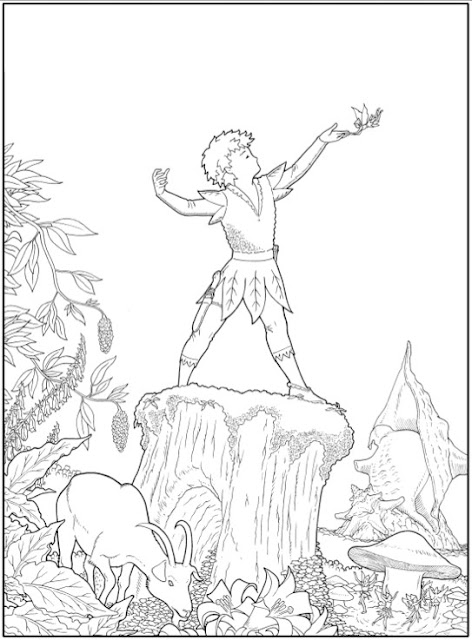 I've just been watching the classic Star Trek episode The Naked Time with my family as we hunker down in the Space Pilot Pandemic Isolation Bunker and it occurred to us that this is a valuable piece of viewing for our times. The adventure starts with Mr Spock and Joe Tormolen beaming down to a science station on a dying planet to find that everyone has died in bizarre circumstances. Forunately Spock and Joe have full environment suits on and are therefore protected from whatever contagion may have caused the suicidal behaviour of the science team. However Joe's behaviour is less than safe as this sequence shows. Look and learn - do not emulate Joe. Be like Spock: touch nothing and be safe.

Star Trek is copyright to CBS Corporation. No infringement is intended by this public information post.

The Great Wave of The River Nith

We heard this long before we saw it. I've never seen the tidal bore on the Nith this close to a Spring tide before but it was pretty spectacular on Easter Sunday.

I've long had an idea of drawing this, Hokusai style, with a portrait of Criffel, our local mountain, in the background. However I did manage to capture it with a nifty little Halina 500 I was out testing while my wife and I had our Covid-19 lockdown walk. Here is what it looked like. 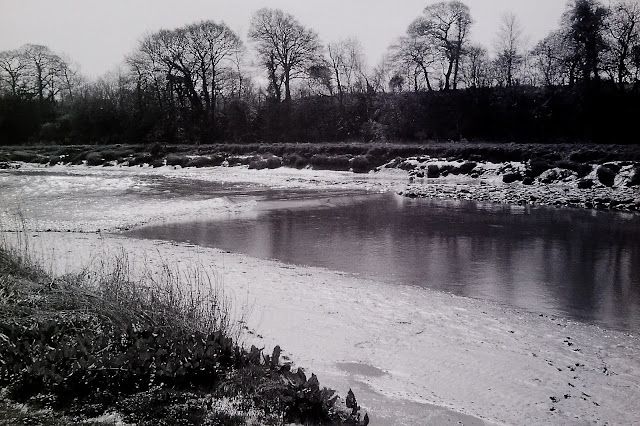 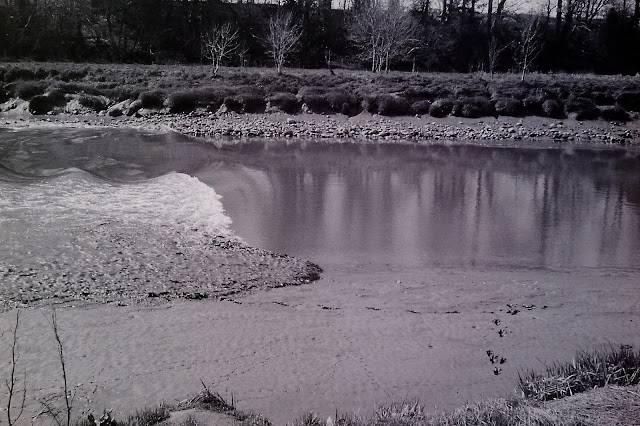 It was this week 50 years ago when the world held its breath awaiting the news of the crew of Apollo 13. They were on their way to the Moon when there was an electrical fault in an oxygen tank which nearly destroyed the spacecraft and left the mission cruising towards its destination with insufficient oxygen and power to return to Earth.

I can remember as a 9-year-old boy sitting in the cinema in East Kilbride when the film was interrupted by a slide displaying the simple message that the crew of Apollo 13 had splashed down safely in the Pacific. The whole cinema audience stood up and cheered and applauded. A magnificent example of rescuing success from utter disaster. 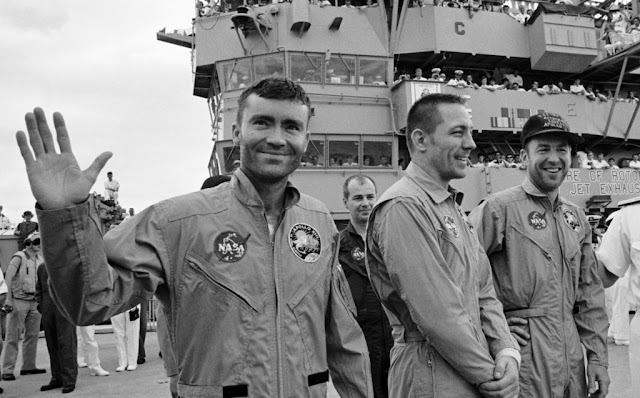 It is the 700th birthday of the Declaration of Arbroath, the historic letter sent to the Pope delaring Scotland's independent nationhood and giving a warning to all kings that their position is not by divine right but by sufferance of the people; revolutionary at the time.

There is a great new documentary video about it on Vimeo. Here it is:


The Declaration of Arbroath from Charlie Stuart on Vimeo.

Here in Dumfries I was due to be organising a big cabaret night filled with Scottish culture and entertainment, but Covid-19 has put paid to that. So I'm joining in with New York City's Virtual Tartan Day Parade.

New York has celebrated the Declaration every year with their parade of all things Scottish. This year we are being asked to paint the internet tartan and swamp social media with Scottishness, because they can't have a live parade this year.

So join in. Find some tartan and become Scottish for the day.

You can read the original document here. It has inspired many other declarations that followed, a historic document indeed.

One of the Lesser Known Supergroups

Something to cheer you up on a lockdown Sunday. Rick Wakeman and Bill Bailey, prog supergroup.

Self Isolating In Leith With Some Sunshine

The Banana Flats in Leith show their solidarity with Scotland's NHS.

As we all hunker down in our bunkers to wait out Covid-19, I've been thinking about how to use my online presence in positive ways. I'll be keeping the website if my parish church updated with thoughts and prayers from our Rector and I'm looking at making a forum where Dumfries and Galloway's Gàidhlig speakers can continue to use their language and stay in touch.

Of course operations at Shoreline of Infinity continue as the bulk of our work is already on the web in our sf factory, the Ship.

So, here is a more personal service, a little bit of good news I came across this morning. Apparently something is changing in the environment in Scotland that has tipped the balance back in favour of our little red squirrels. The greys are declining here and the reds are on the rise. Here in Dumfries and Galloway we have been fighting a tough battle against invading greys and are one of the last big strongholds for red squirrels. It looks like we've won a battle, but we don't know how. Something to keep our squirrel wardens occupied as they contemplate life after Covid-19. 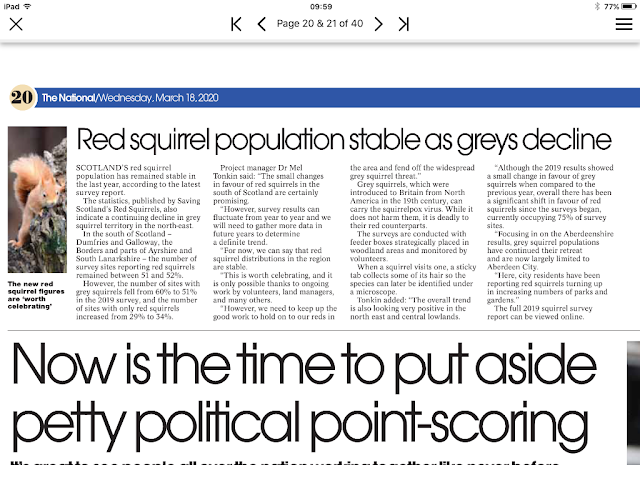 A Test Film For A Rollei B35

I really must get some drawing done sometime but I have been having a lot of fun playing with old cameras. This time I think I've found the ideal camera for exploring the world in monochrome and learning how to render it in ink, I now have a Rollei B35 camera from the period between 1969 and 1975. The Rollei 35 series were the first ever compact cameras and this one is still smaller than my mobile phone.

So I took it out and about and shot some photos in Ilford HP5+ and got some of the best exposed and sharpest negatives yet.. and this camera doesn't have a focus aid - you set the distance manually. Here are some of the photos. I have made no corrections to these, they are just as they came out of the camera. 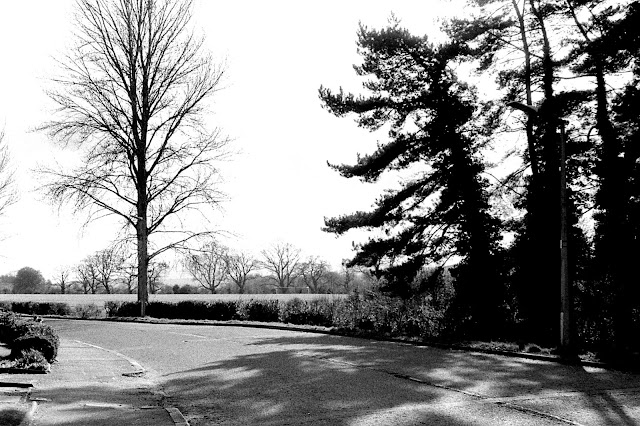 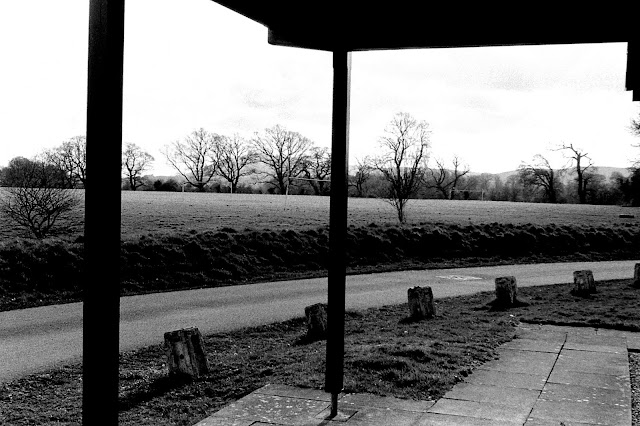 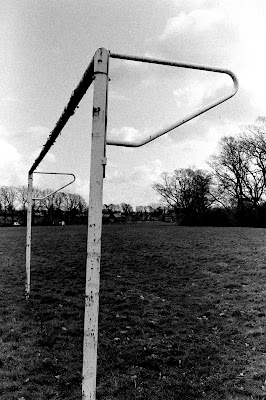 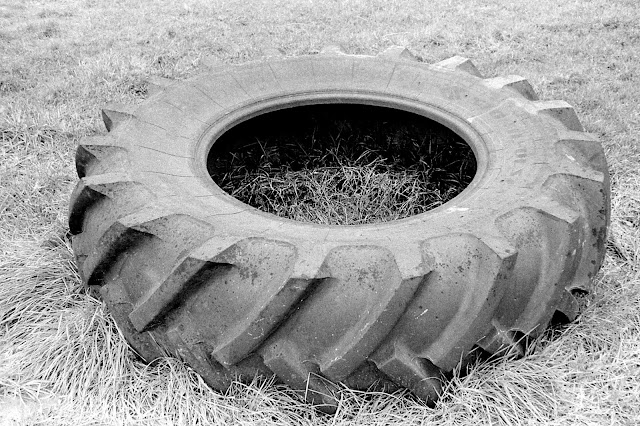 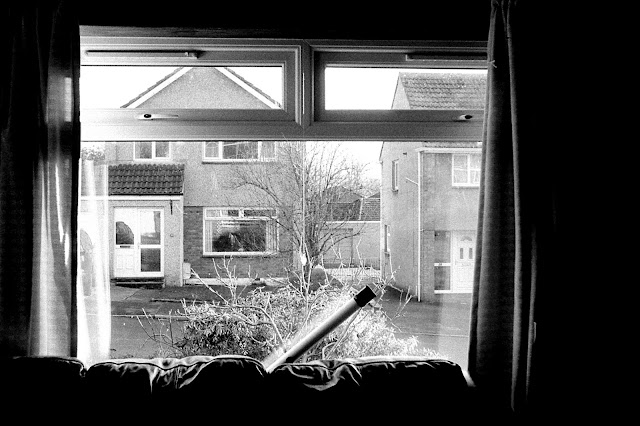 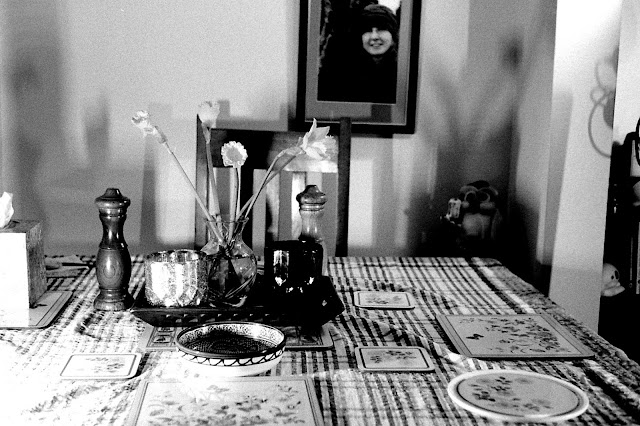 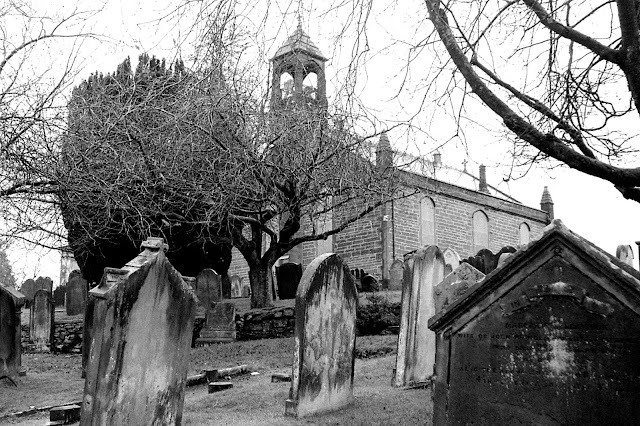 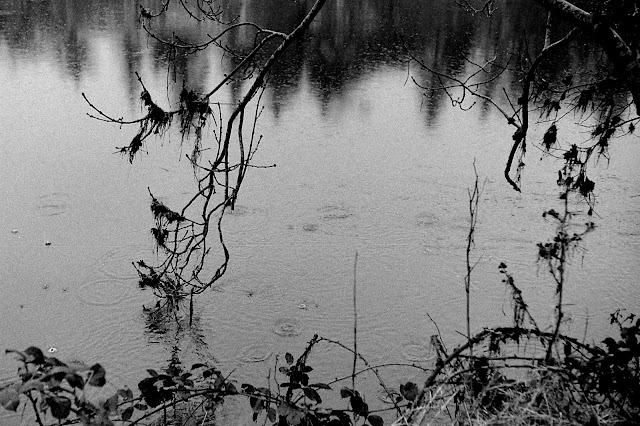 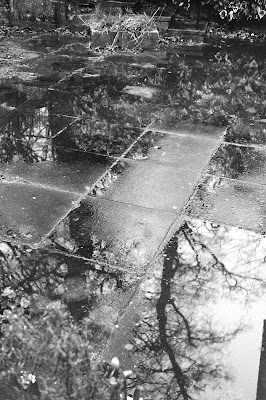 Tonight we have Scot McCloud, Space Angel, in Space Hijackers. This is beautifully drawn by legend Alex Toth, even if the animation is onl...