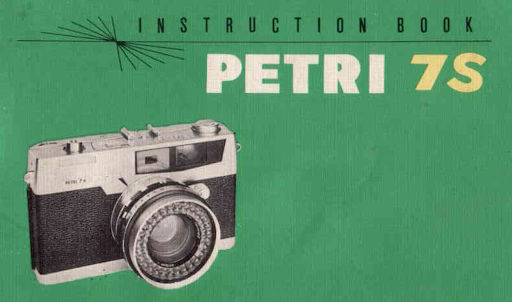 My brother came up with a brilliant birthday present this year: a Petri 7S rangefinder, one of those wonderfully sophisticated Japanese cameras from the 1960s. It has metering visible in the viewfinder and not a battery in sight. So you use it like and SLR while having the immediacy and quiet operation of the rangefinder. 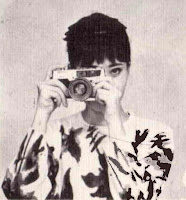 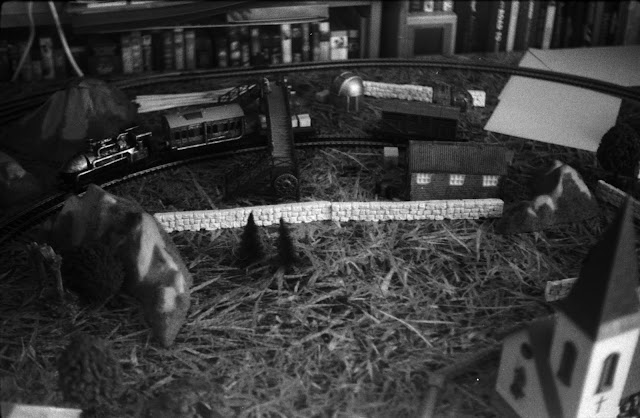 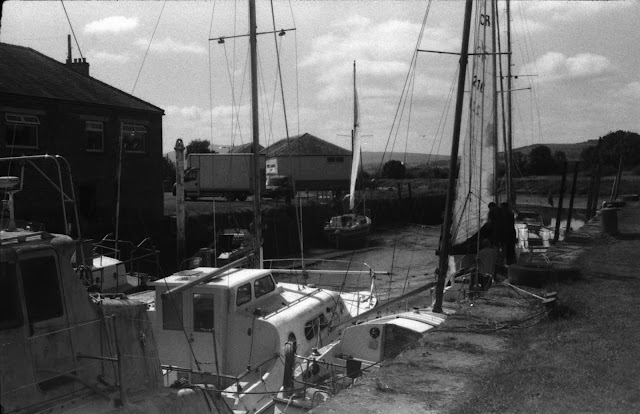 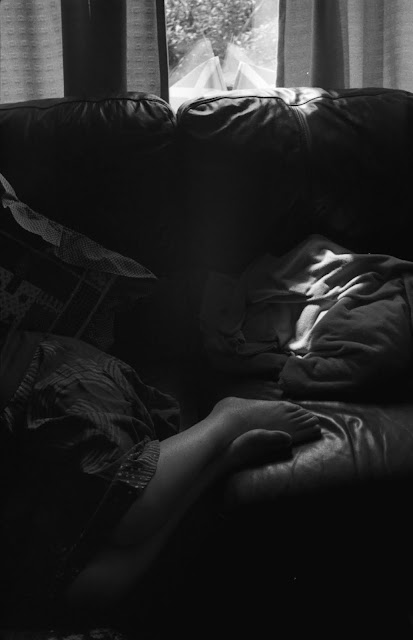 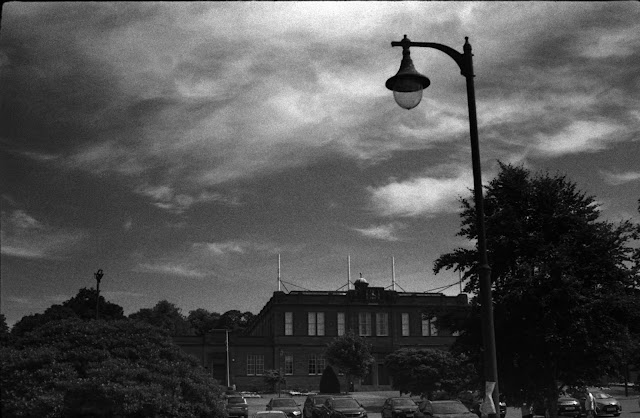 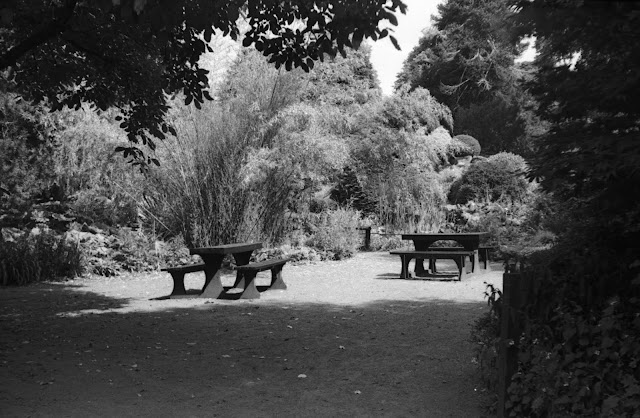 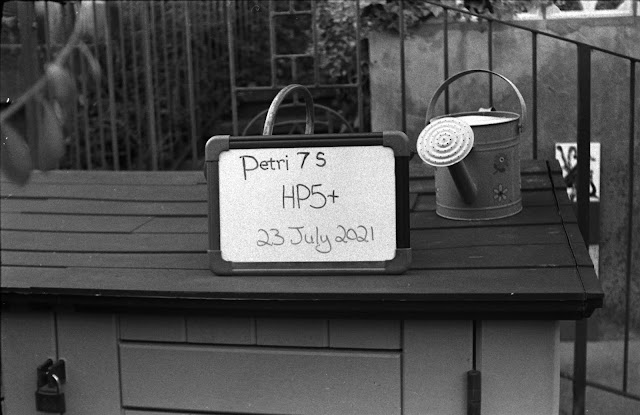 Into the Tiny World of 110 Cameras

I found my old Dolphin Sirius underwater camera and decided to give it a run with some film. The Dolphin Sirius is a 110 camera that takes tiny little film cartidges and produces teensy negatives that make 35mm negatives look like posters. 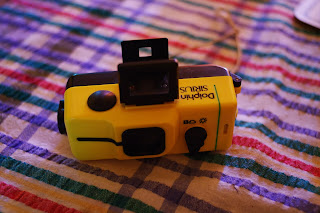 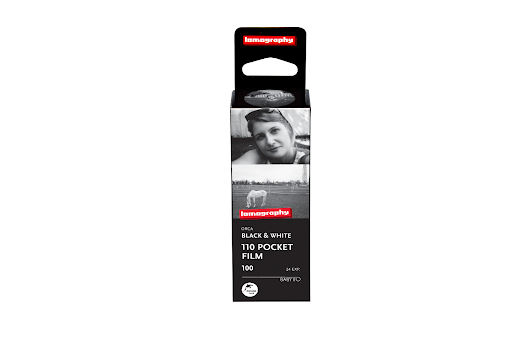 Fortunately the nice people at Lomography make good quality 110 film and I bought a panchromatic Orca cartridge and popped it into the Sirius. Taking the pictures was a simple affair. The flash which came with the camera no longer functions, so my choices were between sunny exposure or cloudy exposure. No focussing allowed. 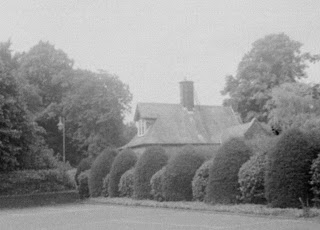 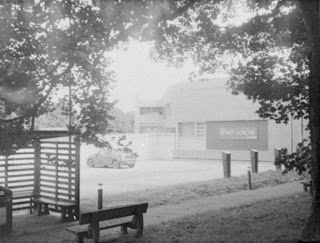 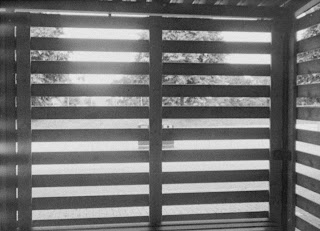 One thing that is clear from the resulting pictures is that the camera's fixed focus is not set up for landscapes. This makes sense for an underwater camera as visibilty for snorkelling is usually only 10 to 20 feet.

The real trick was developing the film. 110 film is only 16mm wide and so doesn't fit in the usual 135 or 120 spirals that come with developing tanks. However I managed to find an old West German movie developing tank which, of course can take 16mm movie film. The 110 film fitted perfectly in there. 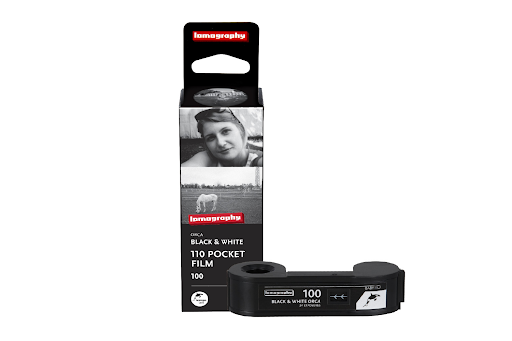 BUT.... the good folk at Lomography are ahead of the game. On closer inspection I discovered that their 110 cartridge pops open if you just pull the top up. So - back to the darkroom and all the film came out easily and went into my 16mm movie spiral. They also provide nice clear instructions on their website about developer concentrations and development times for their film. :-) 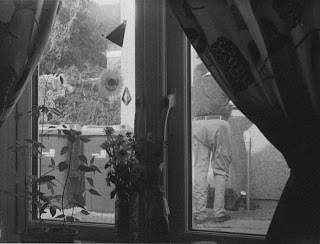 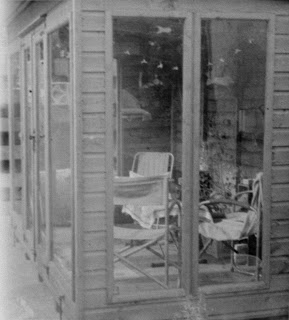 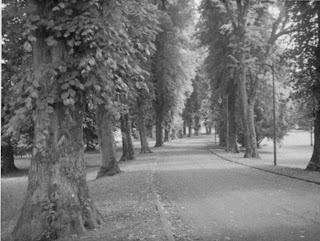 You get some interesting and unpredictable images when using the Dolphin for snapshots. I think I may keep it for underwater use only though. In the meantime I have procured a Minolta Autopak 450E and some more Lomography Orca film. So there are more 110 adventures ahead.

Check out my Lomography Home.