Tonight! Beware of those Teenagers from Outer Space. They'll strip the flesh from your bones! Hide! Get behind that sofa!

"A book of pub signs? That's nice. A well illustrated book of pub-signs linked by Mythology, Fantasy and SF, by a poet who knows his genres and history. That's petty damn COOL!  Nice cover too!”   Smuzz - Science fiction book and magazine illustrator.http://www.smuzz.org.uk/

That's the verdict on my cover work for the new book by Arthur Chappell. It's called "Watch The Signs! Watch The Signs!" and you can get a copy over at Shoreline of Infinity.

Arthur has spent many years collecting images of pub signs inspired by science fiction and fantasy and the best of these are presented in this lovely book. If you like pubs and you like sci fi, this one is definitely for you and it has a brilliant cover. 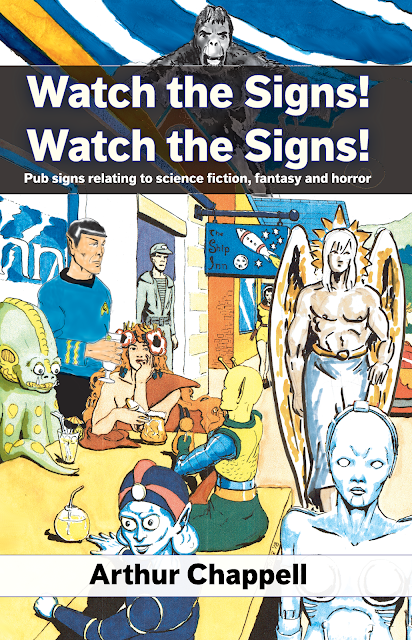 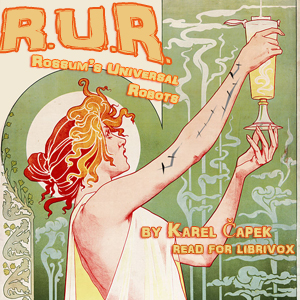