SF Stories - Where Do They Come From 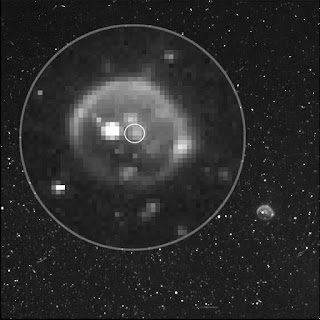 I've just been looking at the newspaper headlines this morning and came across a headline in The National about a volcanic eruption spotted on Jupiter's moon Io. Following this up I discovered a nice video and background information on the Space.Com news site. You can see it here: Volcanic Plume on Jupiter's Moon Io
Earlier in the Christmas holiday period we also had a lot of news coverage on China's Jade Rabbit 2 lander which is patrolling around the far side of the Moon right now. This was a huge technical achievement and rightly reported widely. There's a nice technical report on the Chinese Moon mission on the ESA site, here: Chang'e-3 Moon-landing Mission
So, where do we get inspiration for SF stories? We follow science news stories like these and ferret out the technical stuff. I'm working on the 2019 run of Tales of The Beachcomber right now and you can be sure that some of the science in these stories will work its way in there. Watch out for the new comics. 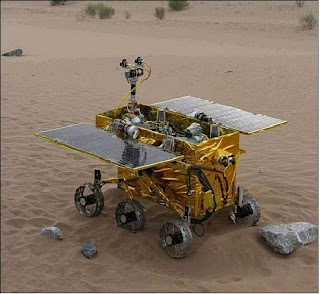 Today I wrote a comic script that addresses the growing number of white vans in my street. Feeling a bit Ray Bradbury about that one. :-)
at January 07, 2019