Well, I ran a film through the old FED 5V and got to know it a lot better. The film of choice was Kosmo Foto Mono, a nice 100 ISO black and white film with an appropriate Soviet aesthetic. I developed this with Ultrafin at 20°C, with a 10+1 dilution for 6 minutes. I add this detail because Kosmo Foto films aren't listed on the Massive Dev Chart Film Development pages.

So what were the results? Well I had some difficulty actually passing the film through the camera. At first there was no movement on the film counter and the odd fairly chunky film advance but this got easier with use. I think this camera has been in a drawer or an attic for a couple of decades and it is needing to work out some solidifying lubricants. I think sitting and winding and firing this for a few hours before I put in another film will be a good idea.

The pictures aren't bad. There were some misfires where the exposure is clearly not good enough but they may reduce after I've worked the stiffness out of the mechanisms. The ones that worked are nicely exposed although there is a general softness to the images. I think I may need to fine tune the rangefinder on this one.

Anyway, here are some of the pictures, which have a nice grainy vintage look to them. Maybe this should be my lomography camera ... 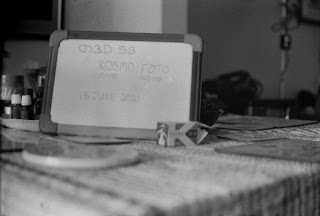 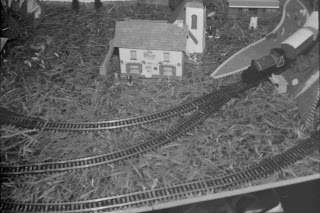 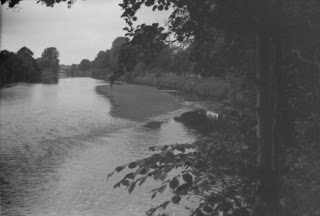 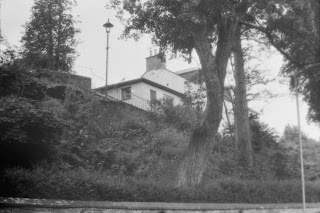 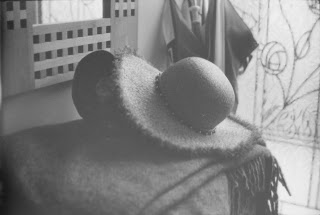 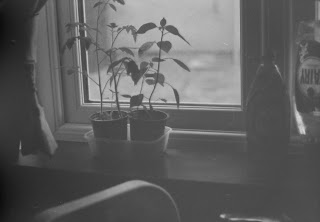 I fixed the soft focus effect by adjusting the rangefinder. Seems I was 20cm out at a distance of 1m!

Thanks to the Lomograhy folk for this one.