I took out the old Yashica TL-Electro minus the Electro recently (plus a whole load of other photographic stuff, hence no posts here for a while). The new yellow camera had an issue or two; so it's back at the camera hospital being finely tuned. I loaded up a roll of the newly rebranded Fomapan 200 Creative panchromatic film. Apparently they loved the graphics that KosmoFoto had put on their new Agent Shadow film and decided to freshen things up themselves.

Anyway, the combined forces of this lovely old camera and this shiny new film came up with some very nice images showing plenty of tone levels and fine detail. There are a few here but many more over on my Lomography album. 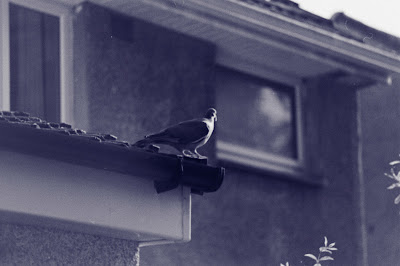 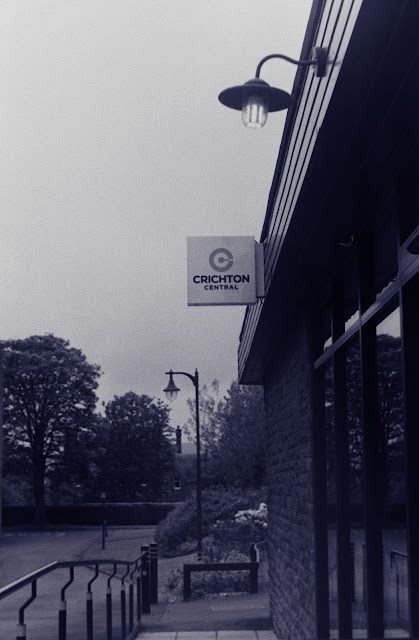 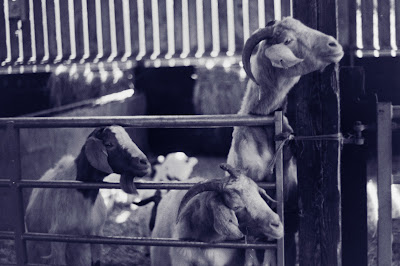