Book of the Month: A Voyage to the Moon 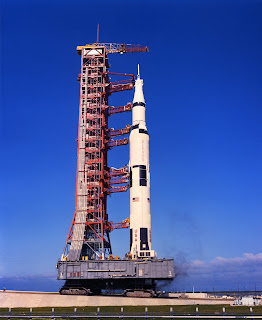 As we approach the 50th anniversary of the Apollo 11 space mission, I thought it might be fun to explore the early days of science fiction stories about voyages to the Moon. This one is by George Tucker, writing in 1827. His hero, Joseph Atterley, falls captive in Burma where he is befriended by an old Brahmin hermit who has an extraordinary scientific knowledge. Ancient Indian science has long ago revealed a method of travelling in space. The two men plan a trip to the Moon and comment on early 19th century society on the way. 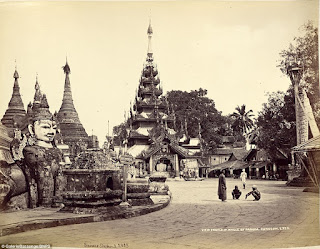 The Book of the Month comes to you with the invaluable assistance of  Project Gutenberg. You can read the eBook with Ice Cream eBook Reader (Windows) or FBReader (Everything Else).
at 06 May

What an interesting chapter we find in chapter 3: a philosophical tour of the globe from the perspective of 1827 America. I wonder how much longer it will take us to completely rid ourselves of the racial stereotypes that were so commonly believed back then and still hold us back today. The theory of the Moon being cast off from the Earth is interesting. It fell into obscurity over the course of the next century but was finally vindicated in the era of the Apollo voyages to the Moon, although the timescale places it much farther into the past than assumed here.